In Telavi, during field survey on the territory of Zuzumbo, near the road, was found the grave which was dated by late bronze-early iron ages, B.C. II-I millenniums. There was some parts of human skeleton, iron knife and utensil of clay, which was buried with human.
Professor of ILia State University, Nika Tushabramishvili says, that supposedly it was distinctive warrior’s grave.
“the amount of archaeological thighs, gave us the base to say that the person was distinctive warrior. The bones were sent to the Georgian researching academy of genetic and the museum of medicine history, we will know details after their conclusions” – Says Tushabramishvili.
To confirm supposedly existence of the graveyard and settlement, works will be continued. All of the discovered sing will be sent to the Museum of Telavi.

Is there Public Transport In Telavi? Somehow YES, Somehow NO

Youth departments get stronger in Self governments 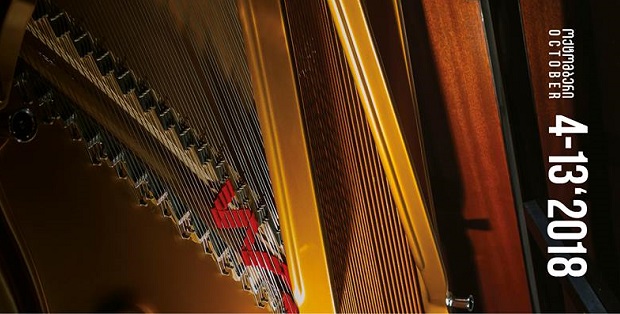