“Georgia – a safe destination” is a message that Georgian diplomats should send to people in their countries, – Georgian Prime Minister Giorgi Gakharia said while talking to Georgian ambassadors abroad via a video conference today.

According to the Administration of the Government of Georgia, the head of the government noted that Georgia’s effective fight against the pandemic has been emphasized by the leading European countries. Therefore, it is important to turn

the crisis into an opportunity and to convert the successes achieved in this regard into specific results, which means promoting Georgia as a safe tourist destination in the world.

Members of the Georgian diplomatic corps will receive specific instructions and protocols shortly relating to the entry of foreign tourists in Georgia. At the same time, following the instructions of the Prime Minister, the ambassadors will intensify their efforts to activate a safe, so-called green corridor with various countries, which is an important precondition for safe international traffic.

Besides, the conversation during the video conference focused on Georgia’s new role and place in global investment processes. The Georgian ambassadors were instructed to actively work in their countries to strengthen Georgia’s image as one of the most favorable countries for doing business, which, in addition to neighboring countries, has free trade agreements with the world’s largest markets such as the European Union, China and others.

The video conference was attended by Davit Zalkaliani, Minister of Foreign Affairs of Georgia, Natia Turnava, Minister of Economy and Sustainable Development, Mariam Kvrivishvili, Head of the National Tourism Administration, and Irakli Chikovani, Advisor to the Prime Minister on International Relations.

Hotel Porta Caucasia Kazbegi-Discover What Is Yours 09 July, 2020

Escape to the country: Visit Lagodekhi 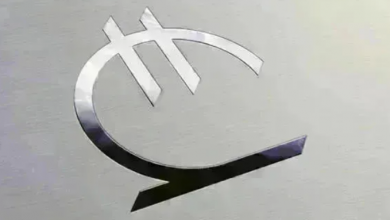 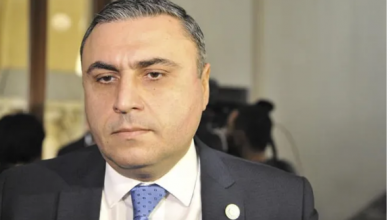 Davit Matikashvili: The door to negotiations is open for all the opposition parties that get rid of the vicious circle created by Mikheil Saakashvili

I am Kakhi Gigauri 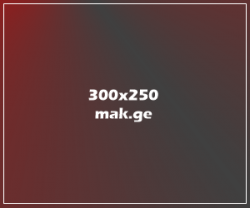